In June of 1893, the Denver Tramway Company extended its trolley car line from Alameda to Jewell Avenues along South Pearl Street. A few years later, tracks were completed south to Evans Avenue and then east to service the growing University of Denver campus. Soon, the University soon earned the nickname “Tramway Tech” and the building boom was on. 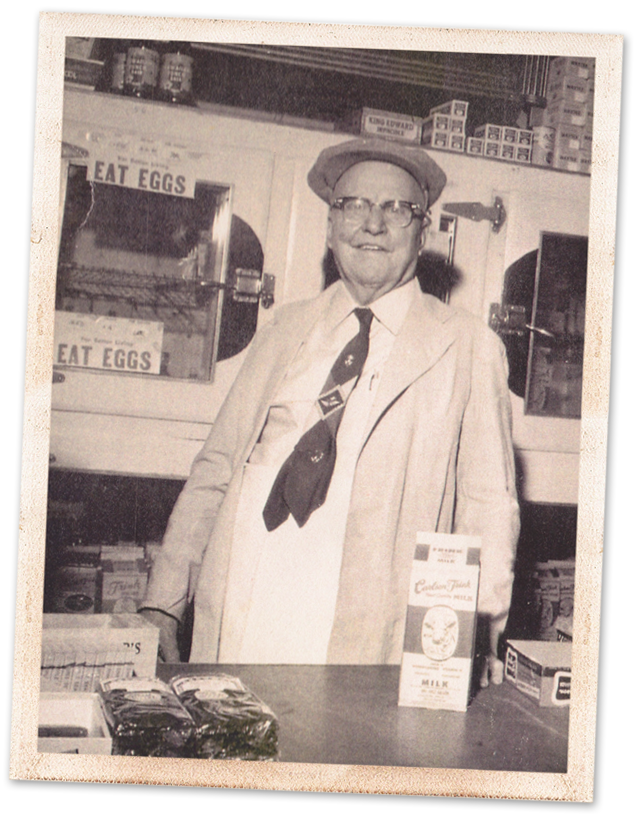 The stock market crash of 1929 and the subsequent Great Depression forced many to abandon their businesses. But the surrounding neighborhoods still managed to grow and new businesses moved in. After World War II, South Pearl Street began a revitalization that lasted into the late ‘50s and the electric trolley cars were replaced with rubber-wheeled trolley coaches.

But shopping habits and trends the 1960s and ‘70s brought new regional shopping malls to the metro area drawing customers away from the smaller mom-and-pop businesses on Pearl Street. Small businesses found themselves struggling again and many were eventually abandoned.

But South Pearl would rise again. Attracted by inexpensive rental rates, artisans and eccentrics set up shop in the vacant storefronts. Painters, sculptors, and potters formed a loose association to promote their wares and their artistic energy marked the ‘70s on the street. As the economy rebounded, South Pearl Street attracted larger restaurants and pubs. Landmarks like Sushi Den and the Pearl Street Grill found their niche and flourished.

So put on your shades and come on down—our second century looks brighter than ever.

Rich Delanoy, was a longtime member of the Old South Pearl Street Association, and also served on the board of directors of the Platt Park People’s Association. He contributed to this history. 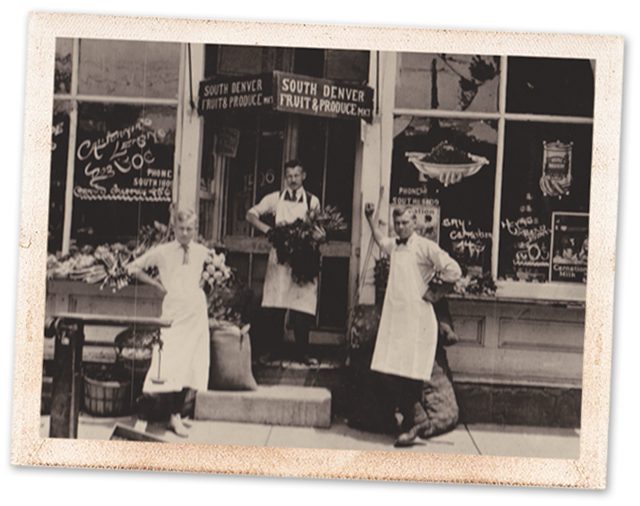